Crete – one of the largest islands in the Mediterranean Sea and the biggest in Greece – draws thousands of visitors from near and far to its Greek charm day after day. Crete’s coastal arms stretch more than a thousand kilometers in length with shores nestled in the crystal blue waters of the Cretan and Libyan Sea while the land mass is divided into the four regions of Heraklion, Lassithi, Rethymno and Chania.

Due to the island’s geographical location and the pleasantly warm Mediterranean climate with mild winters and snow which can only be found in the mountains, the valleys and hills are the agricultural home of Crete’s kitchens as rich produce blossoms from its fertile soil. While olives, figs, pears, almonds, chestnuts, carob and citrus add to the agricultural value of the land, Crete is also home to the Kastrios flower, one of the 2000 species of plants on the island, a flower which grows only in Crete and nowhere else.

Crete is an intricate tapestry of nature, ancient treasures and bustling streets and boasts significant cultural importance to Greece as it is home to unique heritage sites, history, natural resources and traditions. Crete also has an exceptional food culture with savoury specialties such as cheese baked pies, noodles, pork chitterlings and snails made with rosemary while sweet treats include sweet cheese pies (kallitsounia), pancakes with honey (sfakian pies) and delicate pastries (xerotigana).

The rhythm of Crete can be found in the sights of traditional costumes, sounds of the three-string Cretan lyre and one of its many traditional dances like syrtos, pendozali and sousta.

The ancient sites of the island are a big attraction for history buffs as the old tale of the Minoan civilization still lives on in the ruins and in the other important cultural assets such as the Minoan palace of Knossos, Phaistos Palace and the Archaeological Museum of Heraklion while the old towns of Chania, Rethymno and Heraklion make for the perfect stroll.

The best time to visit Crete’s beaches is from April to October when the sandy shores of the island await vacationers, sunbathers and adventure seekers. 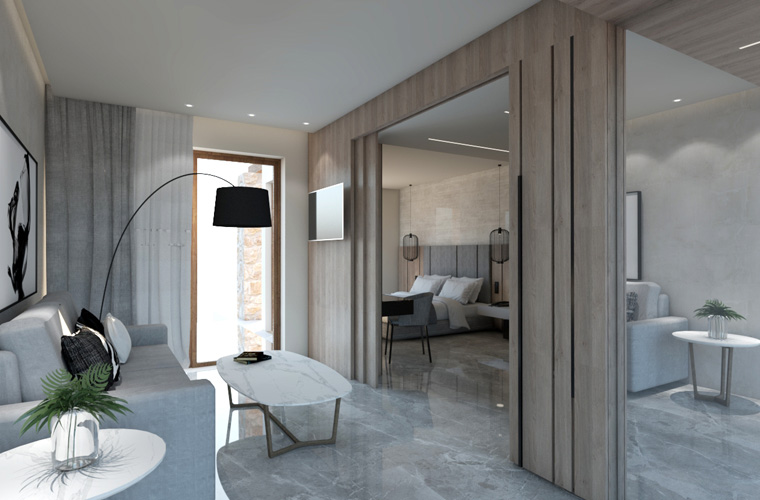